Software changes often, so this happens all the time.

For instance, Google announced that they would be “sunsetting” a feature in Google ads. They are going to sunset the average position reporting feature. For those outside the technology industry this can sometimes be a confusing headline. But, it just means that the feature will be going away and Google is letting you know that. 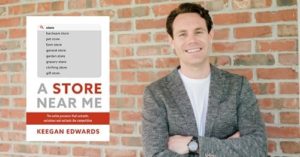 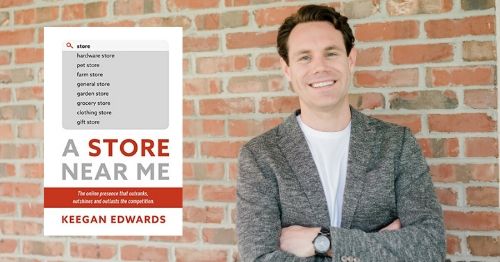